As I haven’t blogged since September, and won’t have the chance to do so again until November – I’m going to Japan. Hence the blog title – I thought I should tap something out before I go.

Micro-blogging is so much quicker and easier. More fun too. However it has killed my ability to express myself in upwards of 140 characters.

There was a subtle joke embedded in that last sentence. Did you spot it?

That joke wouldn’t really work on stage. Although in my day I would have been obtuse enough to do it anyway. And then explain it. In far too much detail.

Right, that’s enough hilarity, let’s get this blog done and dusted, and then I can start packing my suitcase and watch season 4 of Dexter.

First things first. Please follow the link below and help MENCAP get justice for a teenager with Aspergers.

He was tortured by a gang of louts who were sentenced to a whopping 80 hours of community service. Yeah, that’ll teach them.

It takes less than a minute to send the pre-drafted email to the Attorney General asking for a review of the sentence.

Disability hate crime is rife - http://www.disabilitynow.org.uk/the-hate-crime-dossier - but goes largely unrecognised and unpunished. It's important that we tackle it.

In nicer MENCAP related news, you may remember that my little brother won a SNAP award for a photo of him potholing: 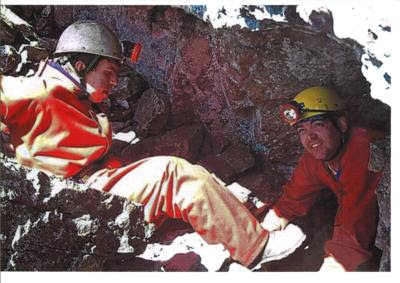 Well, here he is accepting his award! 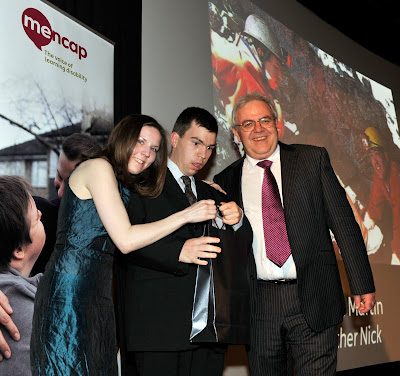 He’s happy, honest! He just always zones out when he knows he’s being watched. In contrast, here he is in the audience, enjoying the award ceremony: 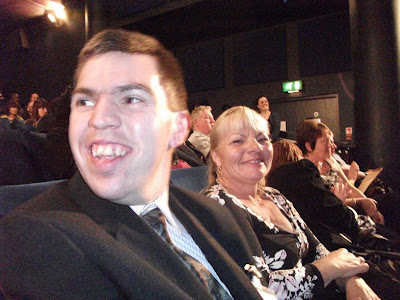 My family had a lovely day. Massive thanks to everyone at MENCAP.

Sticking with my ever talented little brother. You may also remember that in my last blog I mentioned the Rainbow Gallery's charity Christmas cards – which I trust you have all been buying? – one of which he designed: 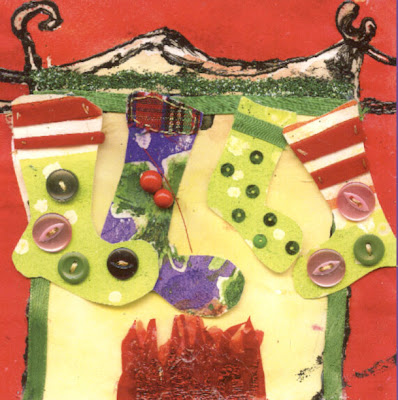 Well in addition to the cards you can also buy a 2011 calendar, illustrated with lots of lovely Rainbow Gallery artwork.

Just print off, complete and scan the order form below, then email it to the gallery at info@rainbowgallery.org.uk 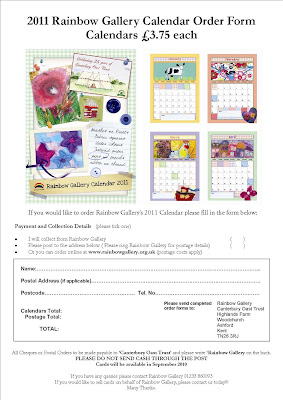 They are only £3.75 and all of the money goes to charity.

And speaking of products, the proceeds of which go to charity - another slick link there, a hangover from the stand-up comedy - The Atheist’s Guide to Christmas is out now in paperback. 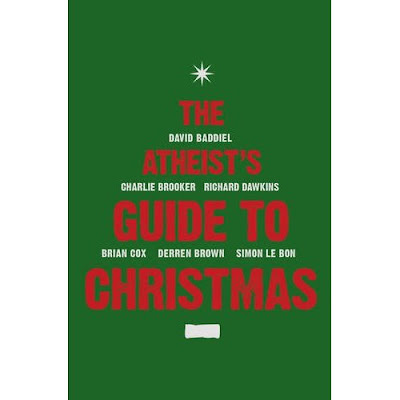 All of the proceeds go to the Terrance Higgins Trust (anything to annoy the Pope).

And speaking of the Pope – my God I’m uber slick today, how am I not a team captain on Mock the Week? – the two wrong answers in this daily quiz strike me as a much better means of electing one. 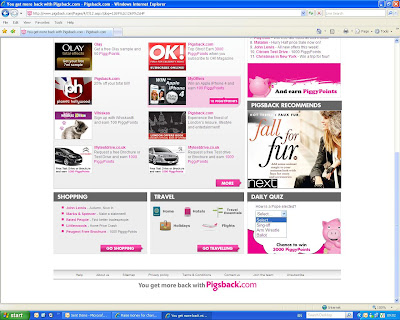 In the past I've done stuff for the BBC, Viz, New Humanist, (newhumanist.org.uk/1413) and the Guardian (guardian.co.uk/profile/christina-martin)

I work to promote disability rights. This is a link to my MENCAP blog: www.mencap.org.uk/community/family-blogs/christinas-blog

And this is a charity I support which gives my disabled brother a fantastic, opportunity filled life: www.c-o-t.org.uk They run a farm, give them a visit

I have a handful of Tumblrs: